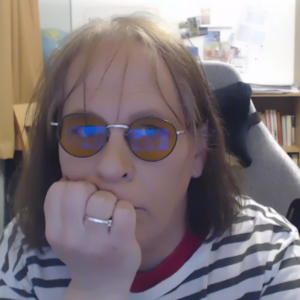 Rachael Bond is a Research Fellow in Quantum Cognition at the University of Sussex, England, investigating how quantum mechanics may be used to model the cognitive processes which underpin human decision-making and insight problem solving.

Current research projects are centred on the modelling of abductive logic, non-monotonicity, and whether “lightbulb” moments of inspiration may be explained through quantum complexity theory.  This has led to some rather difficult questions about the implicate order of time.

Rachael graduated from the Open University with a First Class honours degree in Psychology, and completed her Ph.D., under the supervision of Professor Tom Ormerod, at the University of Sussex. Her doctoral thesis, “Relational Information Theory”, developed an innovative model of decision making under uncertainty which gives greater insight into psychonomic behaviour than that provided by previous theories.

Prior to becoming a Psychologist, Rachael had a career in technology – interspersed with periods spent variously as a Club DJ, Pub manager, and member of an ABBA tribute band.

First rose of the summer 🥰 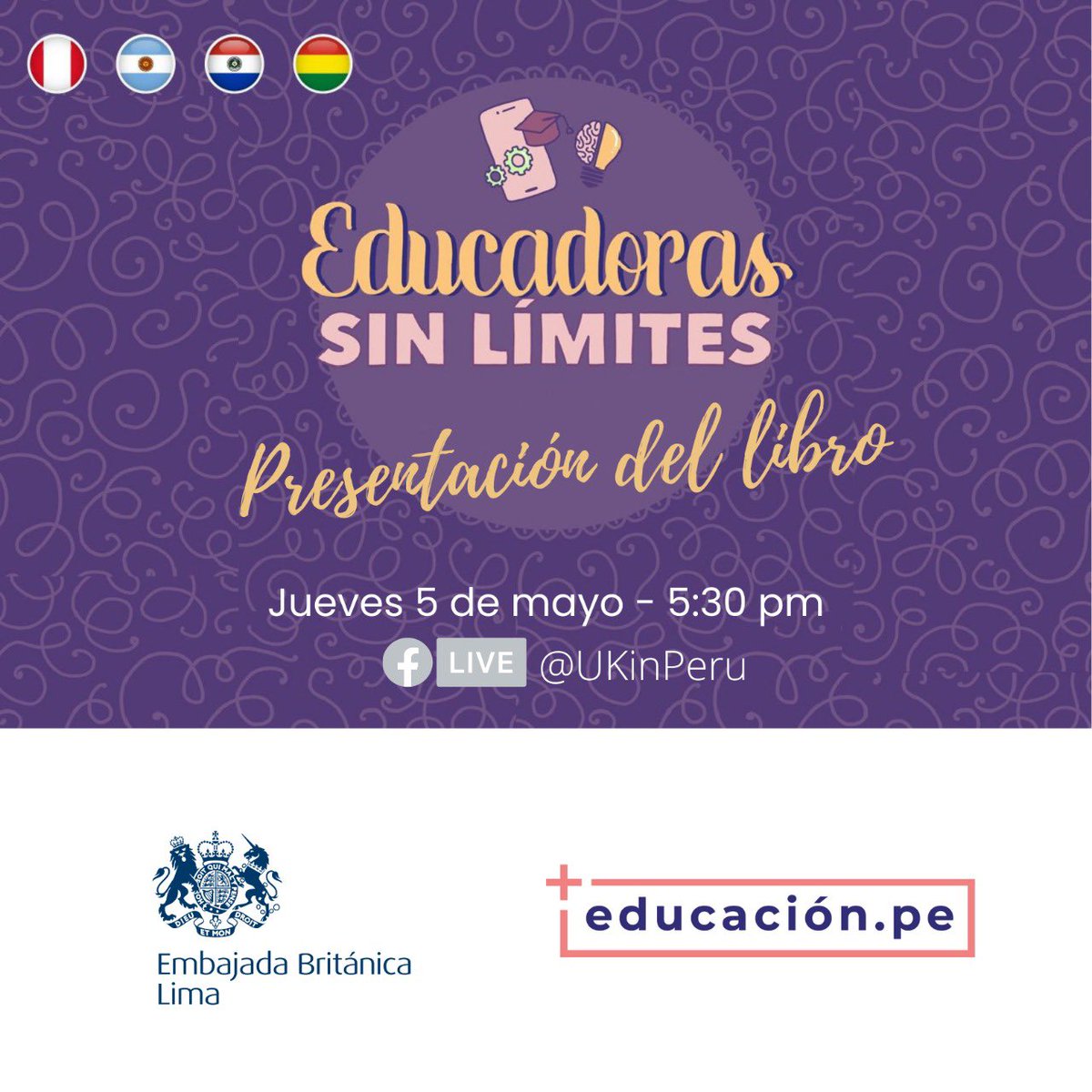 .@nicperrins fab to have you back on @TheRadCaroline this morning 🥰 a horrible selection of music to wake up to, but that's not your fault 😆

Apple blossom in the garden 🥰 #SpringIsSpringing

Just been told by my mum I'm too old for an Easter egg so I told her she's not too young for a nursing home.

The week in Tory MPs so far: one convicted of molesting a minor, another having to apologise for defending said paedophile, PM and chancellor convicted of breaking the COVID laws they wrote. And it’s only Fucking Tuesday.

Word of the day is 'maw-worm' (19th century): one who insists that they have done nothing wrong, despite evidence to the contrary.